What did Google do for AR/VR?

However, every year, there are some new themes to join the Google I/O conference, such as the more popular AR/VR in recent years. The 2012 Project Glass project gave birth to AR glasses and the release of Cardboard on Google I/O in 2014, marking the beginning of Google's formal entry into the AR/VR space.

What did Google do in the VR space?

In 2012, Google came up with Google Glass, which was amazing at the time. This is an AR glasses, which is actually a combination of pico projector + camera + sensor + storage transmission + control device. The small lens on the right eye includes a pico projector and a camera. The projector is used to display data, the camera is used to capture video and images, the storage transmission module is used to store and output data, and the control device can be used for voice, touch and Automatic three mode control. However, this cutting-edge eyewear is not widely used because of its high cost and possible privacy violations. 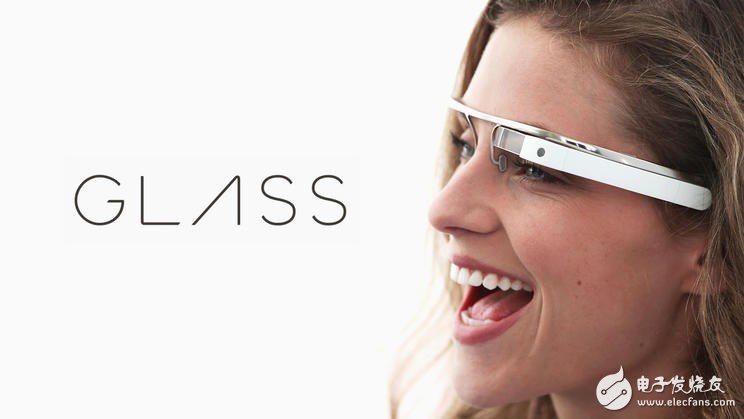 In the same year, Oculus appeared on the Kickstarter in 2012 as a landmark crowdfunding event. This device created the highest crowdfunding record (of course, this record has been broken by another 3D audio headset). It can be seen from the side that the geeks at that time were very enthusiastic about VR. It seems that Google, which smells this craze, made its debut at Cardboard two years later on Google I/O 2014.

It's easier to build a prototype with a cardboard, and the device looks as simple as possibleâ€”after all, the core of the Cardboard is a smartphone.

In addition, he also specifically commented: "Google hopes that anyone can improve Cardboard by themselves." Cardboard is not only simple to make, but also open source software. Is this not consistent with the previous Android project idea? 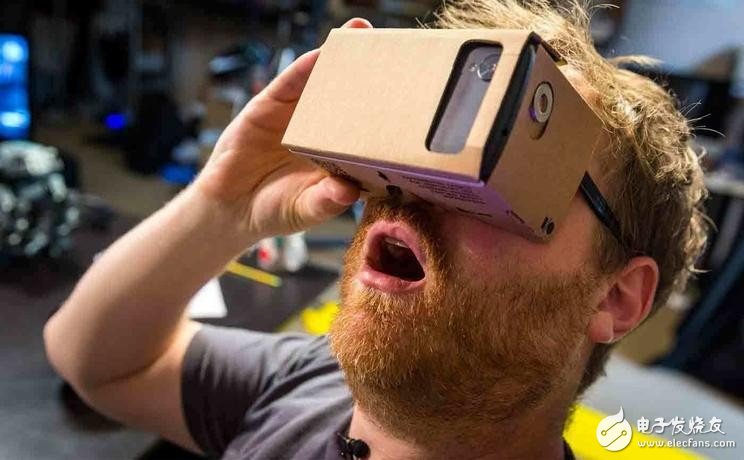 At the beginning of 2105, the second-generation Project Glass project, which had been iteratively, was revoked, but Google Glass itself did not die, but was classified as a consumer hardware division. At the same time, Google said it will continue to develop Google Glass, but there will be no Google Glass consumer version in recent years.

At the same year of the Google I/O conference, Cardboard improved the hardware level and added a physical button. But most importantly, Cardboard supports phones over 6 inches and adds support for the iPhone - Apple officials still don't have any public action in the VR space. At the end of the conference, Google announced the launch of the "Jump" program - a set of cameras for shooting VR video with GoPro, and Jump itself will be an entire ecosystem for producing VR video. 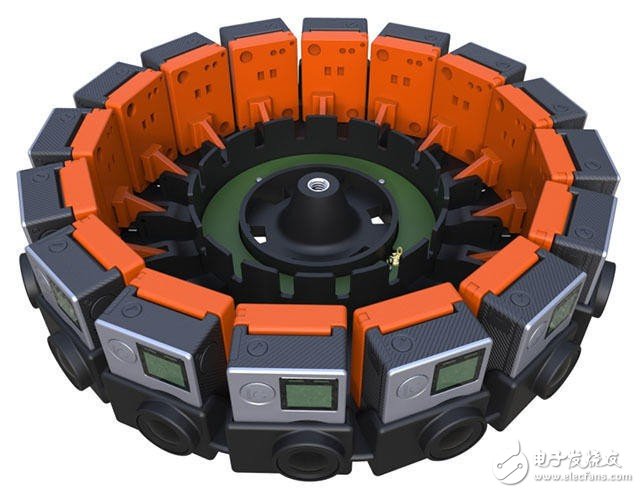 Adding support for the size of the phone and support for the iPhone, from these two points we can vaguely see Google's "routines" on VR - similar to the past Android project, keep open source and expand compatibility as much as possible. When VR devices with Google's mark are in the world, maybe Google will act. For example, in April of the same year, Google acquired Thrive Audio, a stereo space sound company that was still in the growing VR application development company Skillman & Hackett (the developer behind the most popular HTC Vive app TIlt), and invested in the well-known Magic. Leap.