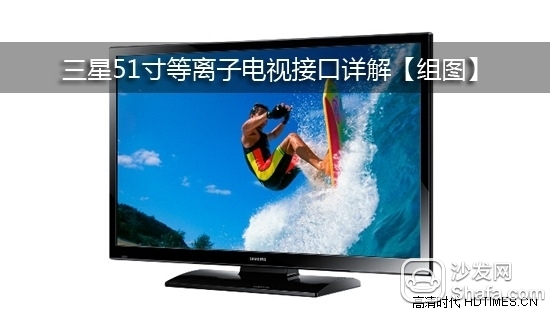 HDMI interface is a high-definition output interface. At present, many notebook computers, players and other high-definition devices come standard with this interface. Users can easily connect laptops with the interface of Samsung's 51-inch plasma TV and send the screen on the laptop to the TV. Enjoy the fun of the big screen. Friends who like Internet set-top boxes can also use their connection boxes. 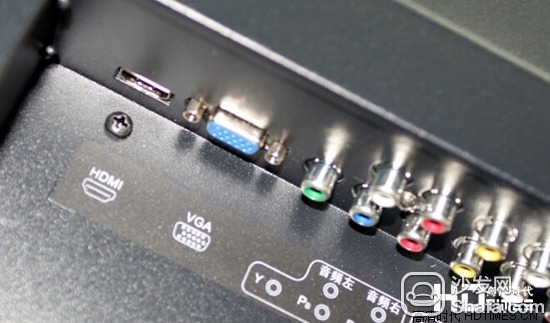 You can input audio signals from computers, video recorders, etc. and play them through your own speakers. You can also connect the amplifier and external speakers through the audio output interface.

Desktops are generally equipped with VGA interfaces, TV is no exception, VGA, also known as D-Sub interface, a total of 15 needles, divided into three rows, each row 5, trapezoidal distribution. Most of the early computer and television connections use VGA. Until now, some laptops are still not equipped with HDMI interfaces, and the connection to the TV still requires a VGA interface for connection. 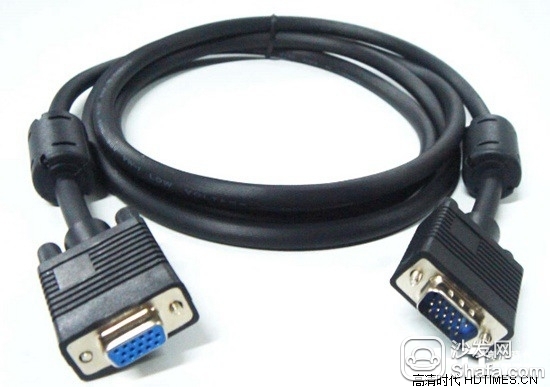 The AV interface, also known as (RCARCA), can be regarded as an improved interface for TV, divided into three lines, namely red and white lines, which form the left and right channels, and a video interface (yellow). Since the AV output is still a video signal that mixes luminance and chrominance, it is still necessary for the display device to perform luminance and color separation, and decoding is required for imaging. This approach will inevitably cause loss of picture quality, so the AV interface's picture quality is still not satisfactory.

The connection is very simple. Simply connect the AV cable of 3 colors to the interface of the 3 colors on the TV.

This interface can connect to cable television lines to receive TV programs provided by local cable TV operators. This interface is also the earliest playback device, and the connection method used by "recording (playing) cameras". 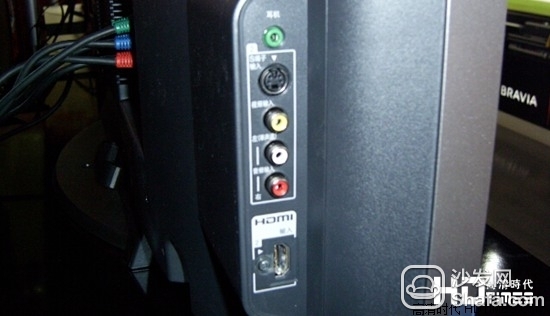