50 inches into the color of the new dividing line, LCD prices stabilized OLED?

April 15, 2021
Recently, the global market research organization IHS released the latest data report pointed out that the world's large-size TVs with more than 50 inches accounted for more of the global LCD TV shipments further expanded, accounting for 22.4% in March 2016, an increase of 6 percentage points over the same period last year .

According to Xiao Bian, current 50-inch TV products, 4K ultra-high definition, and smart have become standard, and these features are currently favored by consumers.

Over the past one or more years, due to the continuous drop in the price of LCD TV panels, consumers can buy larger, better TV sets with less money. 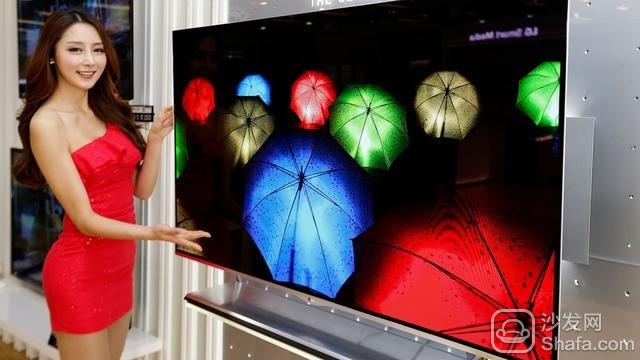 However, in the latest report, IHS also pointed out that the decline in global LCD TV panel prices has recently shown signs of stabilization and stability. There are two reasons. One is the inventory control of global LCD TV panel makers, and the second is the continuous increase in OLED TV panel shipments.

The first is the LCD TV panel. According to the above market survey agency data, global LCD panel shipments in March 2016 were 67.6 million units, a decrease of 9.5% year-on-year. Thanks to the aggressive expansion strategy of China's color TV manufacturers, panel companies' inventory was released to some extent. 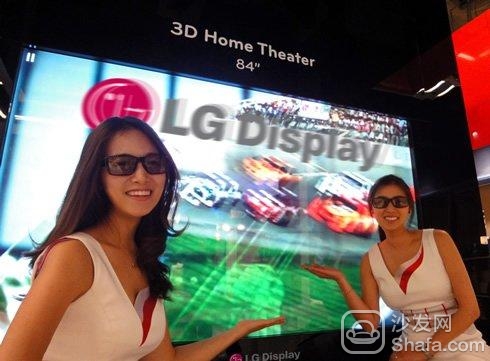 This year, the European Cup and the Brazilian Olympics are expected to stimulate the sales of 4K TVs. As a result, the major TV manufacturers of the worldâ€™s major color TV makers have high enthusiasm for stocking and shipment. In addition, adjustments made by TV panel companies in the past year have led LCD TV panel prices. Show stable signs.

Not long ago, BOE A, a leading panel maker in China, also stated externally that since the second half of 2015, the global LCD industry has experienced cyclical fluctuations, sluggish demand and rapid price declines. Currently, the LCD market has shown signs of stabilizing and the company will seize the opportunity to improve its profitability. 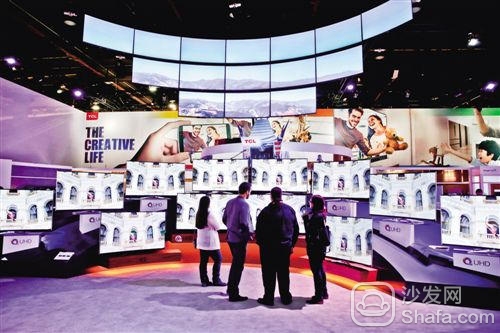 OLED has the advantages of thinness, power saving, and flexibility compared to the currently applied LCD technology. With the development of technology, the original disadvantages in cost and service life will also be gradually resolved. Judging from the current development trend, the advantages of OLED continue to be prominent, and at the same time, the short board has been filled. In the future, it is expected to gradually replace the LCD display technology and become the mainstream of the next-generation display technology upgrade.

In the face of a growing OLED industry, Chinese panel makers are also actively deploying. BOE A announced in March this year that it will invest 24.5 billion yuan to build the second phase of the sixth-generation LTPS/AMOLED production line. TCL's Huaxing Optoelectronics also invested 16 billion yuan to establish the 6th generation LTPS/AMOLED production line in Wuhan Optics Valley, aiming at the small and medium sized OLED panel market.

The agency expects that by 2020, China's OLED panel supply will account for about 20% of the global market share, and it is expected to become the world's second largest supplier of OLED panels.