According to foreign media reports, the US automaker Ford is developing a fully automated driverless car, and plans to achieve large-scale production and investment in the service of taxi services in the next five years (to 2021).

Ford is not the first company to enter the field of driverless cars. Google, Toyota, GM, Tesla, Uber, Nissan and a range of other car manufacturers, suppliers and technology companies are also involved. 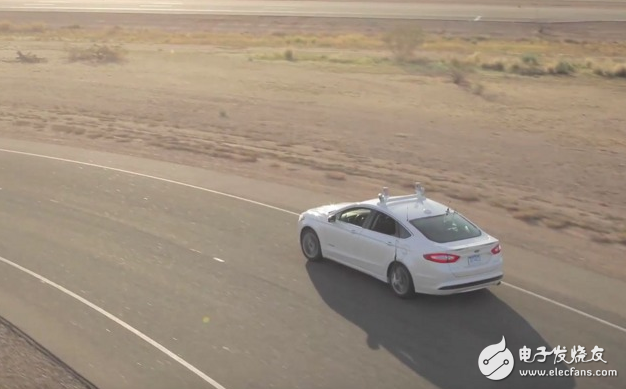 Ford CEO Mark Fields said: "In the next 10 years, the automotive sector will be defined by driverless technology. We expect that driverless cars will have a major impact on society as a whole. The Ford Motor Assembly line worked the same 100 years ago."

In addition to setting the goal of bringing driverless cars into the commercial sector within five years, the company plans to expand its Palo Alto R&D plant area and engineers, software development technicians and researchers team by the end of next year.

For the amount of money that Ford will invest in the driverless car in the next few years, the company did not disclose it, but Fields believes that driverless cars will bring an important business opportunity to the company, which will make Ford The company transitioned from a traditional car manufacturer to a "mobile" company.

Jeremy Carlson, IHS automotive technology analyst, said that achieving scaled driverless car production within five years is a very ambitious goal. At this point, Ford seems to be the first company to announce a clear use of driverless cars.

Unlike GM, Toyota, BMW and other auto companies, Ford has yet to announce any cooperation with taxi services such as Uber, Lyft and China Drip. However, Fields said that there is a possibility in the future, of course, it is possible that Ford will choose to start a new one and establish its own taxi service.

If Ford really can deliver its promises in five years, the company will undoubtedly achieve a first-mover in the market. When it comes to driverless cars, we have to mention Apple. It is reported that the company is also developing a car called "Apple Car", which will be released between 2019 and 2020. However, there are also reports that the project has been postponed for various reasons.

Because Apple's consistent confidential work has done a good job, the outside world has not yet obtained any information about the function of this car. However, there is news that the first Apple car will not be an unmanned model. However, in order not to lag behind the opponents, it is possible to launch a positive PK with market competitors. Apple has no choice but to put the target "forced" on the driverless car. Soon, the company spent $1 billion to invest in China's taxi service.

Feeder can be divided into original feeder and replacement feeder.

All the feeders shall be maintained during the use time