February 14, 2020
There are two ways to sort LEDs: one is chip-based test sorting, and the other is to test and sort the packaged LEDs.
(1) Test separation of chips
LED chip sorting is very difficult, mainly because LED chips are generally small in size, from 9mil to 14mil (0.22-0.35nm). Such a small chip requires a microprobe to complete the test, and the sorting process requires an accurate mechanical and image recognition system, which makes the cost of the device high and the test speed is limited. The current price of the LED chip test sorter is about 1 million yuan, and the test speed is about 10,000 per hour. If calculated according to 25 days per month, the capacity of each sorter is 5KK per month.
At present, there are two methods for chip sorting: one method is that the test sorting is done by the same machine, and its advantage is that it can be ***, but the speed is very slow and the productivity is low; the other method is testing and dividing The selection is done by two machines. The test equipment records the position and parameters of each chip, and then transfers the data to the sorting device for quick sorting. The advantage of doing this is fast, but the disadvantage is that it can be smuggled. It is relatively low and error-prone because there is usually a process of substrate thinning and chip separation between the two steps of testing and sorting. In this process, the epitaxial wafer may be chipped, partially broken or partially broken. Incomplete, the actual chip distribution does not match the data stored in the sorter, making sorting difficult.
The key to fundamentally solving the bottleneck problem of chip test sorting is to improve the uniformity of the epitaxial wafer. If the epitaxial film has a wavelength distribution within 2 nm and the brightness changes within +15%, all the chips on the film can be classified into a single file (Bin), as long as the failed chip is removed by testing. Will greatly increase the chip's capacity and reduce the cost of the chip. In the case where the uniformity is not very good, it is also possible to test and replace the chip area with "a lot of defective products" by inkjet application, thereby quickly obtaining the desired "qualified" chip, but doing so The cost is too high, and many chips that meet the requirements of other rooms will be treated as waste products of non-certificate. The final chip cost may be unacceptable to the market.
(2) LED test sorting
The packaged LEDs can be tested and sorted according to wavelength, luminous intensity, illumination angle, and operating voltage. The result is that the LEDs are divided into a number of bins and categories, and then the test sorting opportunities automatically dispense the LEDs into different Bin boxes according to the set test criteria. Due to the increasing demand for LEDs, the early sorting machine was 32Bin, and later increased to 64Bin. Now there is a 72Bin commercial sorting machine. Even so, the LED specifications of Bin are still unable to meet the needs of production and market.
The LED test sorter tests the LEDs at a specific bench current (eg, 20 mA) and typically performs a reverse voltage test. The current price of the LED test sorter is about 400,000 to 500,000 RMB/set, and the test speed is about 18,000 per hour. If calculated according to the working hours of 20 hours per day for 25 days per month, the capacity of each sorting machine is 9KK per month.
For large displays or other high-end applications, the quality of LEDs is high. Especially in the requirements of wavelength and brightness consistency is very strict. If the LED packaging factory does not impose strict requirements when purchasing the chips, these packaging factories will find that after a large number of packages, only a small number of the packaged LEDs can meet the requirements of a certain customer, and most of the others will change. Into the inventory in the warehouse. This situation forces LED packaging plants to impose stringent requirements when purchasing LED chips, especially for wavelength, brightness, and bench voltage; for example, wavelength requirements in the past
It is +2 nm, but now it is required to be +1 nm, and even in some applications, the requirement of +0.5 nm has been proposed. This puts tremendous pressure on the chip factory and must be strictly sorted before the chip is sold.
From the above analysis of LED and LED chip selection, it can be seen that the economical approach is to test and sort LEDs. However, due to the wide variety of LEDs, different forms, different shapes, different sizes, different illumination angles, different customer requirements, different application requirements, this use right is completely selected by LED test points. Choosing becomes hard to operate. Moreover, the current application of LEDs is mainly distributed in the range of several wavelength segments and luminance segments, and it is difficult for a package factory to prepare various forms and types of LEDs required by customers. Therefore, the key to the problem is to return to the epitaxial process of MOCVD. How to grow the LED epitaxial wafer with the desired wavelength and brightness is the key point to reduce the cost. If this problem is not solved, the LED production capacity and cost will still not be completely solved. However, before the uniformity of the epitaxial wafer is controlled, a more effective method is to solve the problem of fast and low-cost chip sorting.

There are different plugs for choose like: EU plug, US plug, UK plug, Australia plug, Argentina plug and Brazil plug etc which used in different countries. Customers can buy any plug wall adapter from Yidashun. 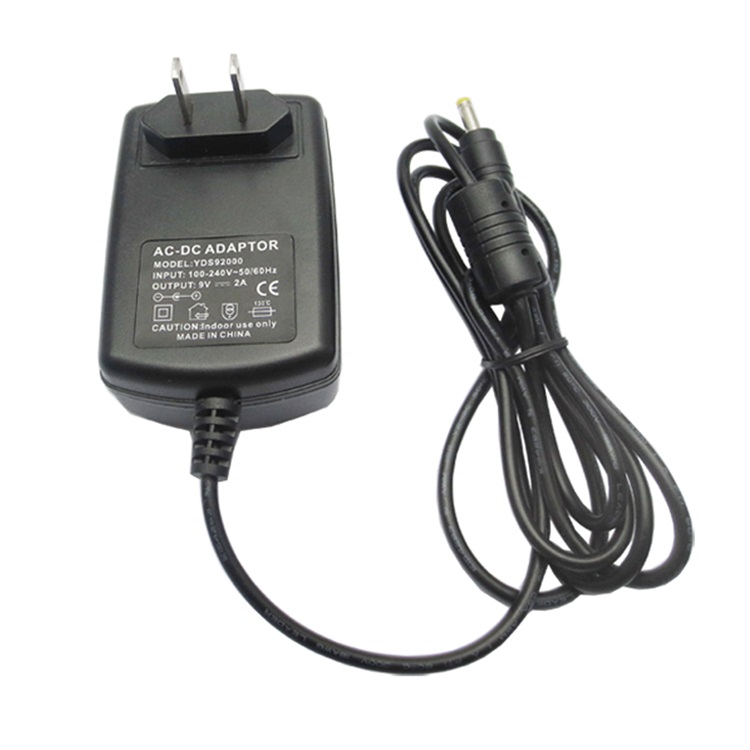 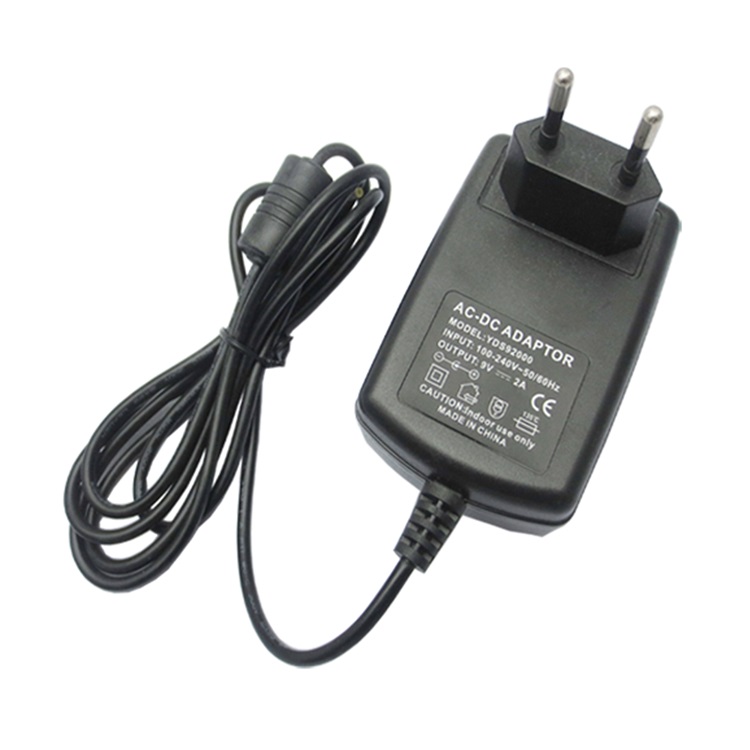 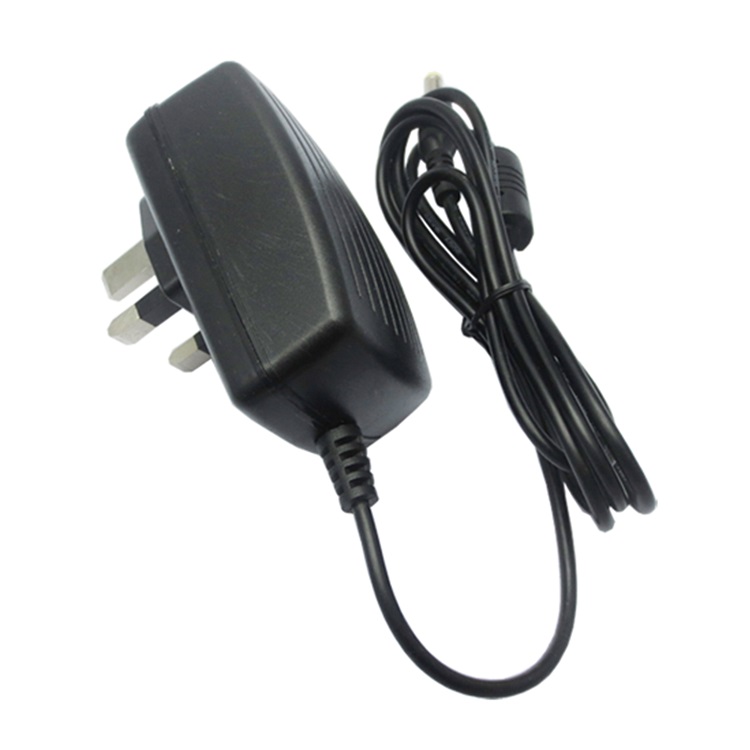