January 15, 2021
The following is an analysis of several popular television boxes in 2015 (no specific rankings, no matter how they are ranked, because various factors cannot be calculated temporarily) 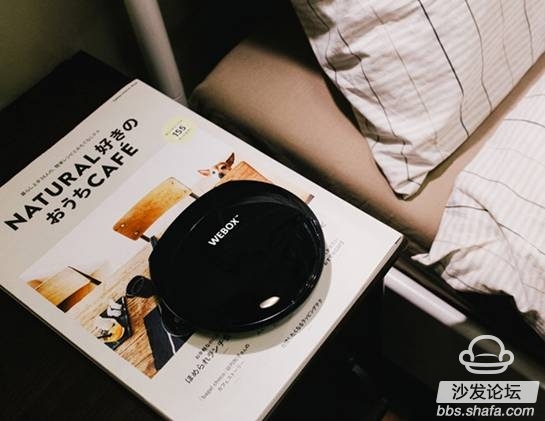 Tate Box Webox
To say that Tate box, his impression is very deep, and the family is still used until now. Taijie used to be a live broadcast software, and "Taiwan Video" I believe we all know. Taijie box main broadcast and video playback "stable", "smooth" "no card" these three points, there is no problem in the live broadcast, I give evaluation is a live artifact, the operation interface is relatively simple and suitable for home users, in addition What I have learned is that Taijie Company is pursuing the fine point, that is to say, the quality of the box will be higher. My question is whether the output of the Tate Box is proportional to the income? Will it be the second Nokia? 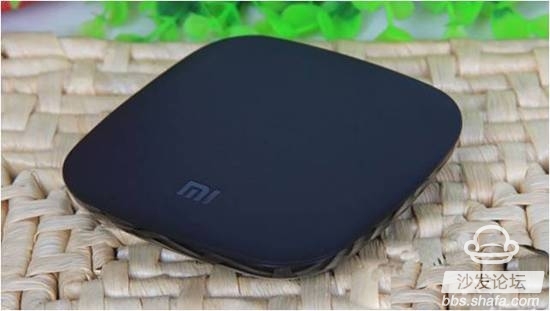 Mi Box
Millet's "birth for fever" point, I believe are more well-known, domestic machines sold in the country is better, that is, millet phone. Or to tell you about the case of the millet box, millet box main "game performance configuration", that is to say in the game will be much better than other boxes, according to my understanding, millet game handle comes with the user to facilitate the game Experienced, compatible games are also more, can be described as the family's game machine, the love of the game fever. My question is that the millet box game is so good. Will it not be balanced in the live broadcast? 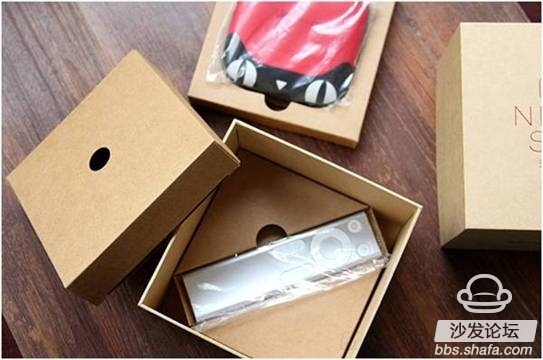 Lynx Box
The Lynx Box is a set-top box jointly built by Alibabaâ€™s Tmall UN Smart TV box manufacturers. When it comes to Lynx Box, I will associate it with the Lynx Mall. The Lynx Box makes use of its unique channels to make it a popular box. First, we must say that the characteristics of the Tmall Box, which is their main point of "Internet shopping", provide a one-stop lifestyle shopping service, including the Tmall supermarket, Taobao, a large number of TV discount products can be a key purchase, you can also pay for water and electricity Coal costs, and my doubt is that these functions can be carried out on computer phones. This is the rhythm of moving the mall to the living room.

The above three television boxes are the TV boxes that are more popular nowadays. They are quite high in terms of cost performance, quality and reputation. They have a certain status in the industry. They do not have to worry about buying poor boxes and they need to buy new boxes. , and their main points are not the same, does not affect the choice of these several boxes, just need to integrate family hobbies and needs just fine.