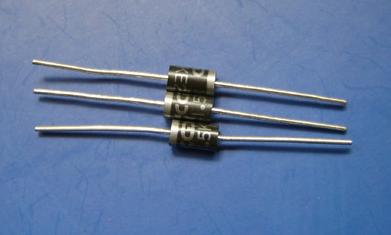 Turnover 3 Top Lianzhuang 2013 Global Semiconductor Company's turnover, Intel, Samsung and Qualcomm continued to top 3, with a total turnover of US$97.76 billion in 2013, accounting for the overall semiconductor industryâ€™s turnover. 30.8%, including nearly one-third of the market, showing its great influence.

In terms of semiconductor revenue in 2013, Intel estimated US$46.96 billion, which is a year-on-year decrease of 1%. It is not as good as the overall industry. Samsungâ€™s revenue is US$33.46 billion, an annual growth of 7%. DRAM (Dynamic Random Access Memory, Dynamic Random Access Memory) The market share of memory and NAND Flash is the highest in the world. Therefore, the growth rate is better than that of Intel. Qualcommâ€™s turnover was 17.34 billion US dollars, an increase of 31.6% year-on-year. Qualcommâ€™s high growth is mainly due to smart The mobile phone market is booming.

In addition to Toshiba, Japanâ€™s major semiconductor companies performed very poorly in 2013. Toshibaâ€™s revenue from its NAND Flash product line was US$12.46 billion, an increase of 11.9% over the previous year, and ranked No.6 globally.

MediaTekâ€™s 2013 revenue was estimated to increase by 34.5% from US$3.36 billion in 2012 to US$4.52 billion, and the global ranking has progressed from 18th to 14th; Morningstar Semiconductorâ€™s estimated turnover in 2013 was US$1.11 billion, and today (2014) The combined business of the two companies that will complete the merger will have a turnover of US$5.63 billion and the ranking will rise to No.11.