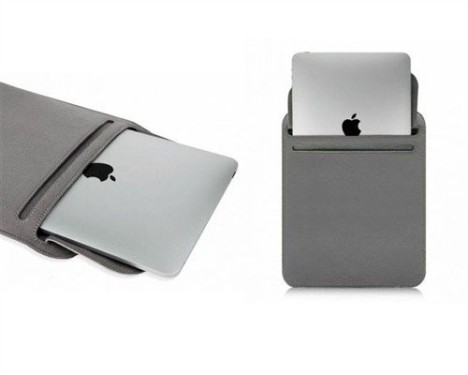 December 28 news, according to technology website BGR reported, sources revealed that Apple will launch the next generation of iPhone in the fall of 2012.

According to the news, the next iPhone will be released next fall, roughly the same time as the iPhone 4S. The new phone's shell frame will be made of rubber or plastic. Apple hopes to combine the front glass material with the aluminum alloy back plate in this way.

The next generation iPhone will also have a redesigned antenna system. The antenna system will wrap around the entire handset, allowing Apple to use the aluminum alloy backplate without the need for larger plastic inserts above the antenna.

Earlier reports said that Apple's next-generation iPhone will use an aluminum alloy casing similar to the iPad 2, and also has a 4-inch touch screen.