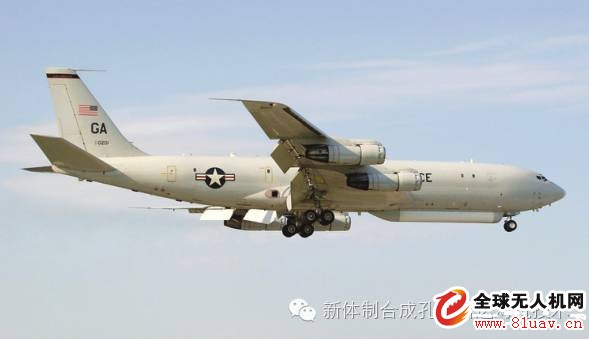 Due to the comprehensive high-tech difficulty and complex system integration of carrier, multi-mode radar technology, communication, navigation, electronic warfare system and signal/data processing, the development risk is high, and early research has been twisted and twisted until the early 1990s. There are only a few prototypes for engineering verification.

In the Gulf War, the United States rushed from the experimental site to the theater's airborne remote battlefield reconnaissance radar system prototype. Although it is not mature in technology, it has already revealed its sharpness in actual combat and can continuously display the battlefield situation in real time.

The carrier has a high flying height, long battery life, large load capacity and large space. It is suitable for large-scale high-performance moving target detection and synthetic aperture radar/inverse synthetic aperture multimode long-range radar. The radar detection range is greater than 300km, and the coverage area is greater than 200km*300km. It can form a real-time situation map of the battlefield and support the military operations of the ground forces in real time. 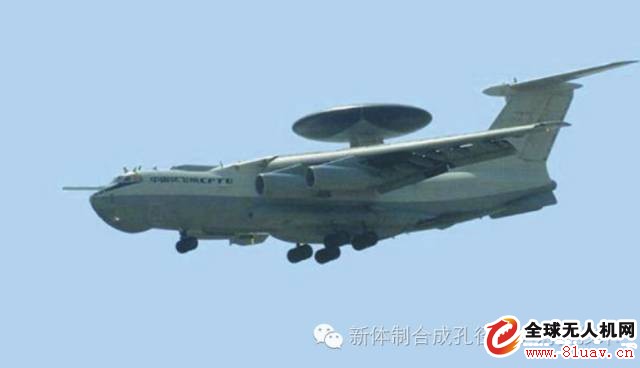 The development cost is about one-tenth of the fixed-wing airborne system. It is flexible and not subject to airport conditions. The flying height is about 3km, the maximum working distance of the radar is 100km, and the working period can cover 80km*100km. The system needs to be deployed in the front attachment area. Subject to flight altitude, endurance time, carrier vibration and airflow disturbances on aircraft stability, and short duty cycle modes, helicopter-borne systems have greater difficulty in achieving certain modes of operation. 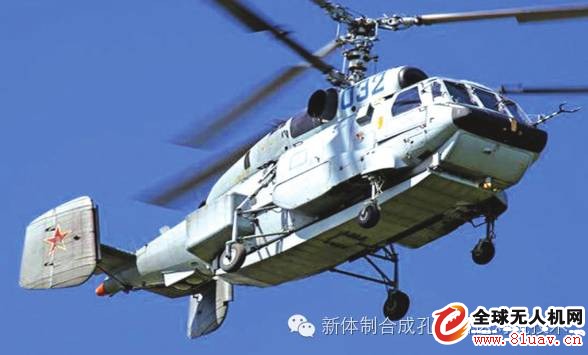